How TeamUp Was Started 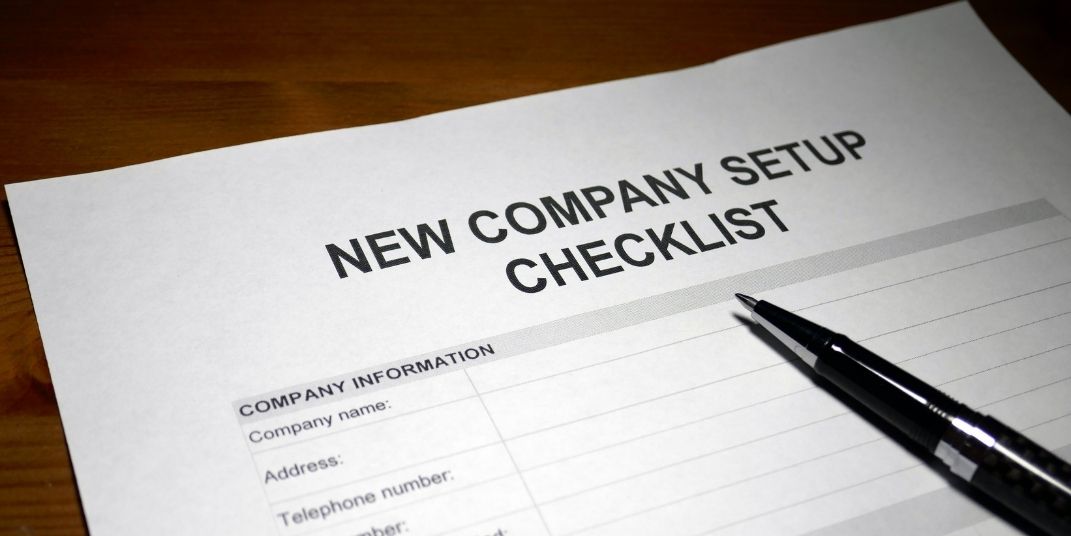 Teamup was founded back in 2018 by Nilan Sanjaya. Over the past three years he has been working towards establishing a successful business that provides cost effective technology solutions to businesses.

With the passion for Technology and the world of Software, at the age of seventeen he started his career. Sick of the corporate dictatorships and micromanagements he left his job in 2018 to invest full time in his own journey. Using his outstanding knowledge and excellent skill of problem solving he created Teamup where he always believed that freedom was the key to thinking outside the box and for better coding. His dedication is to provide any type of business to establish an engagement with eSolutions to facilitate their business.

“You’re never too young for something you really want to do…” A passionate of IT and the world of Software since early teenage life, starts his career at the age of 17. His outstanding knowledge and excellent skill of problem solving made him excellent at his job. He always believed that the freedom was the key to thinking out side the box and for better coding. Sick of the corporate dictatorships and micromanagements, leaves his job in 2018 to invest full time in his own journey.

TeamUp was one of the companies to establish the concept of full time remote working, facilitating work from home concept for more than 25 developers over the years.

Mission of Teamup was to provide Team as a Service, facilitating the customers to build their own development team as per their necessity with a cost efficient manner. Over the past 3 years more than 30 companies trusted their software solutions in Teamup including international companies in 5 different countries. His dedication is to provide any type of business to establish an engagement with eSolutions to facilitate their business.

Teamup was founded on 18th january 2018, with the goal of bridging the gap between developers, technology and businesses. With a large number of our experienced personnel available we are able to provide capacity to cater to any and all our clients requirements. Teamups mission was to provide Team as a Service, facilitating the customers to build their own development team as per their necessity with a cost efficient manner. Over the past 3 years more than 30 companies trusted their software solutions in Teamup including international companies in 5 different countries.

Difficulties and barriers TeamUp faced since being created

Since starting Teamup over three years ago much like many businesses we have faced our ups and downs.

One of the first and biggest issues we initially faced was that most clients were not ready for remote working. As a company we initially started marketing ourselves with remote working even before the COVID-19 situation. Even though there were clients who were on board with this approach most were not since it was new and not commonly found. Initially as we were pitching ourselves to potential clients most saw remote working as an huge issue as working with remote workers meant just freelancers but some on the other hand clients saw this as an advantage and viewed remote working as a way to hire quality developers at a better cost factor to them. But with the unfortunate arrival of the pandemic most companies switched to remote working meaning that what was initially our key selling point was now being used by everyone leading to competition being further increased.

Another bump on the road we faced was finding the right developers and resources. Finding talent was difficult since the issue was that in order for our working model to function we needed freelance staff who were able to work full time or longer hours.  Unfortunately most developers are using outdated technologies and techniques. In order to hire the staff we specifically required so rather than hiring developers through advertisements we searched for references from existing developers so we could find staff who were vouched for. In the search for good talent we decided to create an internship program which has been successful and allowed us to train staff into what we required.

Even though the internship allowed us to discover new and hidden talent it still came with its own obstacles. The program benefited both us as a company since interns provided low-cost options for reducing the employee workloads, improving unseen processes, and finding great talent but it also benefited the interns as they gained valuable work experience.  Some difficulties of training students who were right out of or still in their educational institutes was that they most often lacked real world knowledge. The internship program was a learning curve for us but we were happy to put the time in as we managed to utilize it to our advantage and with the amount of energy invested into it we were able to find future employees.

With the highly competitive environment out there we faced certain barriers but with hard work and perseverance we were able to push through and be where we are today.

How far we have come since 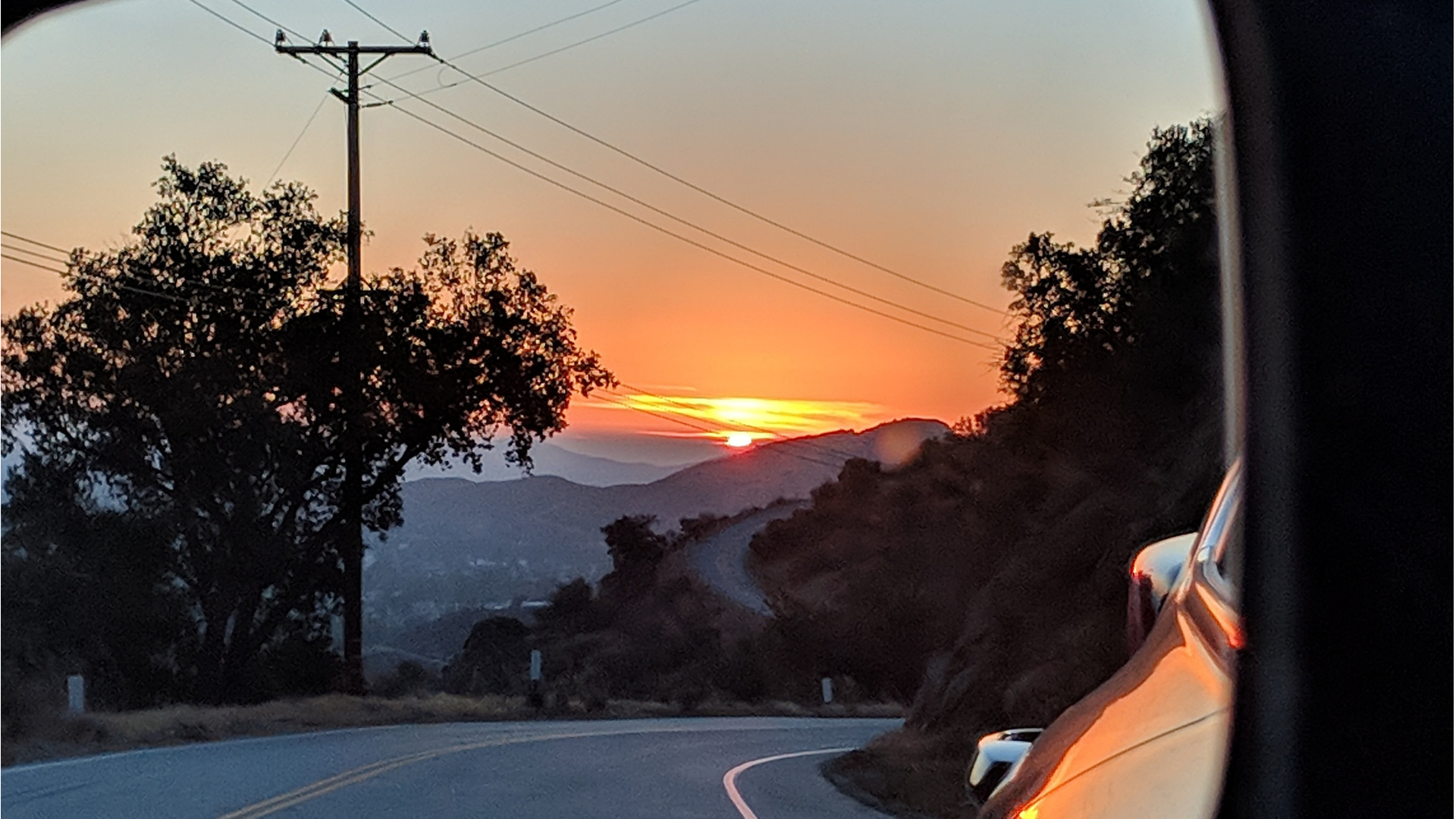 Clients across 5 countries we work with.

Since being created, Teamup currently has worked with 30+ clients across five different countries around the world. Currently we have worked with successful organizations both big and small which have used our company to help modernize and transform their business. Thanks to our unique method of creating teams on demand we are capable of providing development for any type of project with any programming technology or language our clients require. Teamup’s quality is always guaranteed as part of our remote development process where we have all the required tools and methods necessary to ensure every output is up to the standards.

What is next for Teamup you ask?

We want to increase our reach, and service more clients, and more countries

One of our main goals in the future is to increase our reach and expand our business as a whole, all while upholding our high quality.

Upon forming TeamUp one of our main two goals were to provide our clients cost benefits when using our services and also to help our developers have an easy access remote working platform. We would like to eventually go fully remote and get both our clients and developers used to the model. As we focus on broadening Team up we would love to service more clients in both our home country Srilanka and more countries around the world.

We are also working on a couple of internal products that we want to put out in the near future. With how fast the IT industry is growing we can only hope to grow and continue to satisfy our clients to the best of our ability. We can never be sure of what the future holds for us but we look forward to a bright future for Teamup.